I do recommend refrigerating them overnight before slicing in half and serving. It seems to make them more sturdy and even enhances the flavors. Since I didn't use any gums in the recipe, the refrigerating overnight really helps.

We did eat some before refrigerating and they were good, but a little more delicate, and a less intense flavor. You could, however, use a ½ teaspoon xanthan gum, if you tolerate it well. I  didn't use it, as I don't always tolerate it well.

I was going to post this recipe earlier, but I just was not ready for it to be October yet. Now it's here, and I need to get organized, and ready for all the holidays. Which means a few pumpkin recipes, of course!

Where to buy the bagel pan: Bagel Pan 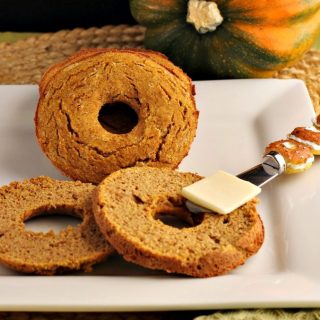 More Recipes You May Enjoy: 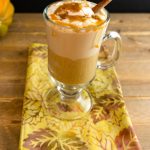 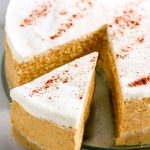 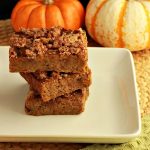 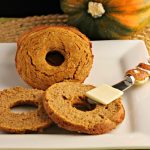 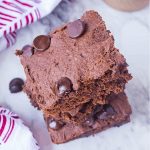 As seen on Allergy Free Wednesdays