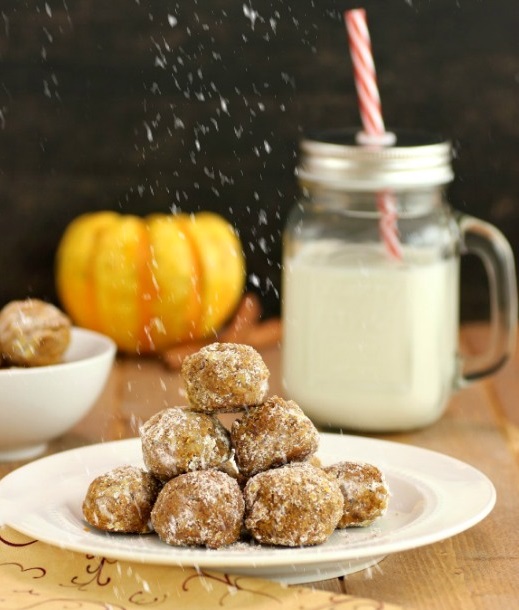 I am really excited about the results as they tasted even better than I dreamed they would.

Baked pumpkin pie cookies with a sweet cinnamon coating. Not as crumbly as a tea cake but not as soft as a pumpkin pie. My family loved the texture and taste.

These were easy to make, bake and roll in the coating.

If you like Russian tea cakes or Mexican wedding cakes, then you will love these pumpkin pie snowball cookies. 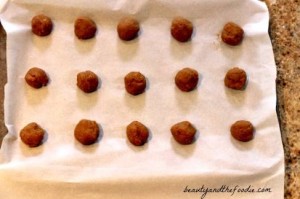 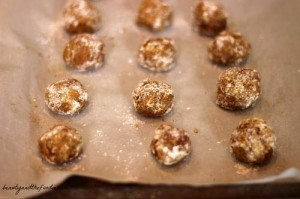 This Recipe was Featured in Women’s Day Magazine 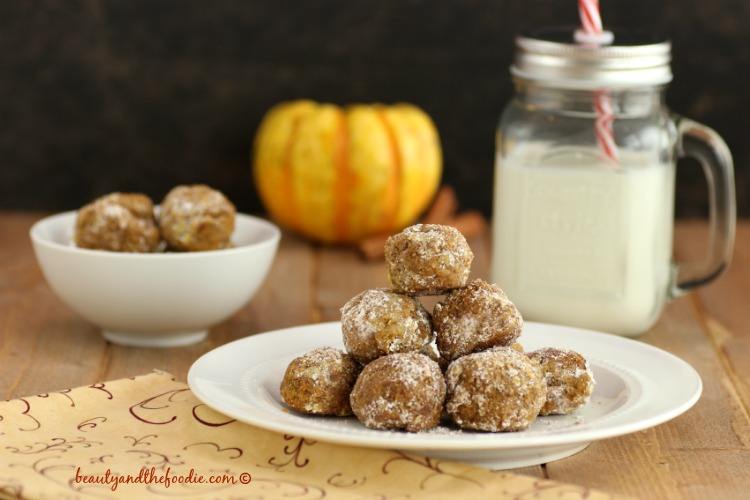 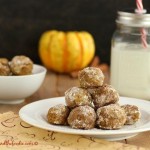 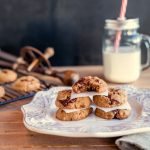 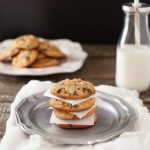 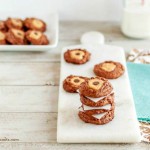