Grain free breakfast Shepherd pies are a low carb, primal, egg and bacon mini pie that are topped with a coconut flour, veggie crust. The kids and hubby did not notice the hidden veggies either. I know, I’m being sneaky again. Hoping that, eventually, they will eat veggies without the covertness.

These mini pies are very simple to throw together, and would make an impressive brunch entrée when entertaining. Also great to make in advance, keep in the fridge, and reheat in the morning. Perfect if your ramekins have lids, but could be covered with foil or plastic wrap too.

I made them on the weekend, and reheated during the week for a fast, nourishing, low carb, breakfast. I topped mine with a little cheese, tomato, avocado, and hot sauce. My picky child had his plain, with no toppings, of course. 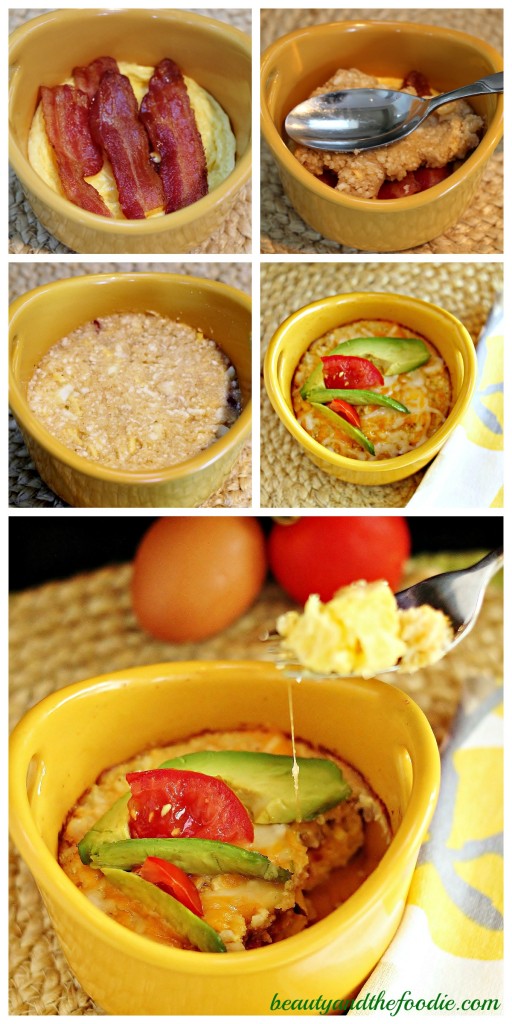 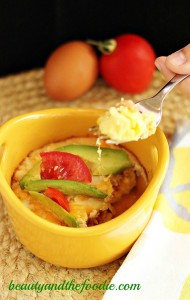 Nutritional Data is an estimate based on the products I used.

*All nutritional data are estimates based on the products I used*