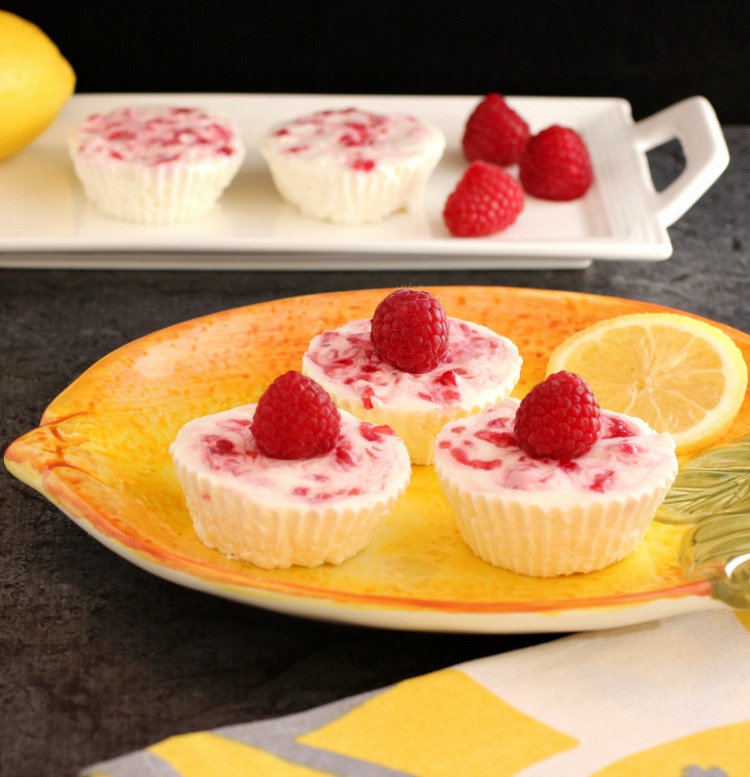 Lemon Raspberry Cheesecake Bites are crust free, easy to make, primal and low carb. These mini cheesecakes require no baking at all and would be great on a hot day.

They are a really simple treat to prepare and put in the fridge until it sets. If you don’t enjoy lemon, then it is very easy to make it a vanilla raspberry or strawberry cheesecake bite instead. Just leave out the lemon juice and lemon extract and add another ½ tsp vanilla extract.

You could also create different flavors by using different fruit jams. Just make sure, if you’re on a low carb diet, to check the carb count on the jam, as some fruits are higher in carbs than others.

Usually, the berries are the lowest in carbs (raspberries, strawberries, blueberries). Also, try to buy a brand of jam that is unsweetened or sugar-free. If you’re primal, then a homemade jam would work as well.

I used the nonstick baking cups in a medium-sized muffin pan.

Here is where I bought the nonstick baking cups 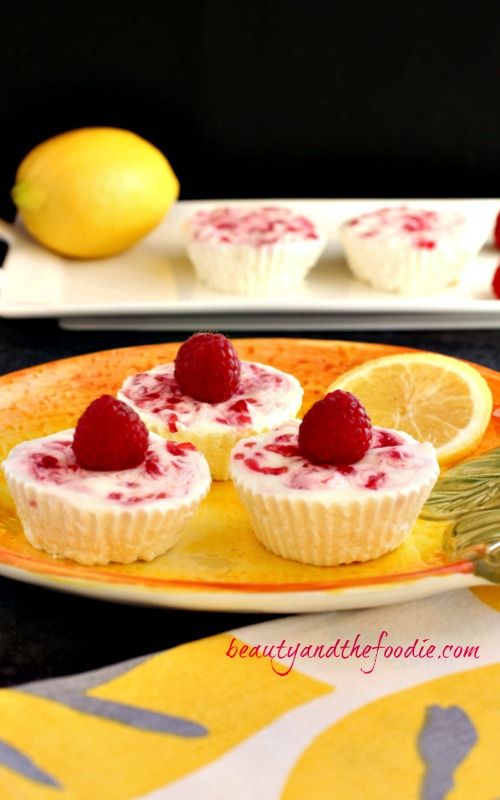 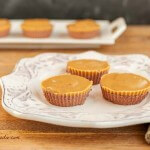 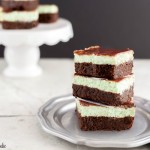 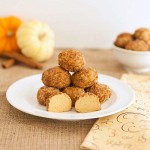